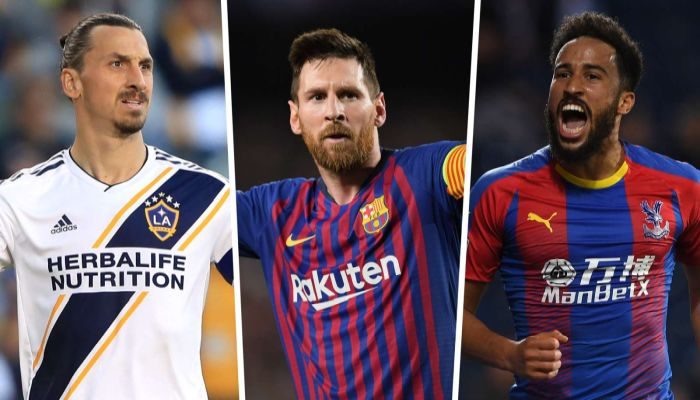 FIFA on Monday announced its shortlist for this year’s Puskas Award.

Crystal Palace’s Andros Townsend and Brazilian Matheus Cunha, who plays as a winger for Bundesliga club RB Leipzig will vie with Lionel Messi and Zlatan Ibrahimovic.

Townsend’s stunning volley against Manchester City at the Etihad last term is one of the 10 contenders announced by world football’s governing body.

Townsend’s effort was the Premier League goal of the season in 2018-19, as awarded by Match of the Day.

The Cameroonian Anjara Njoya who plays for Norwegian club Vålerenga will also battle Zlatan and Messi courtesy of her strike against Avaldsnes in a 2-2 draw.

Njoya dribbled past three defenders before firing her effort to the top corner of the net. The goal was adjudged the best goal in the Norwegian top-flight and now on FIFA Puskas list. 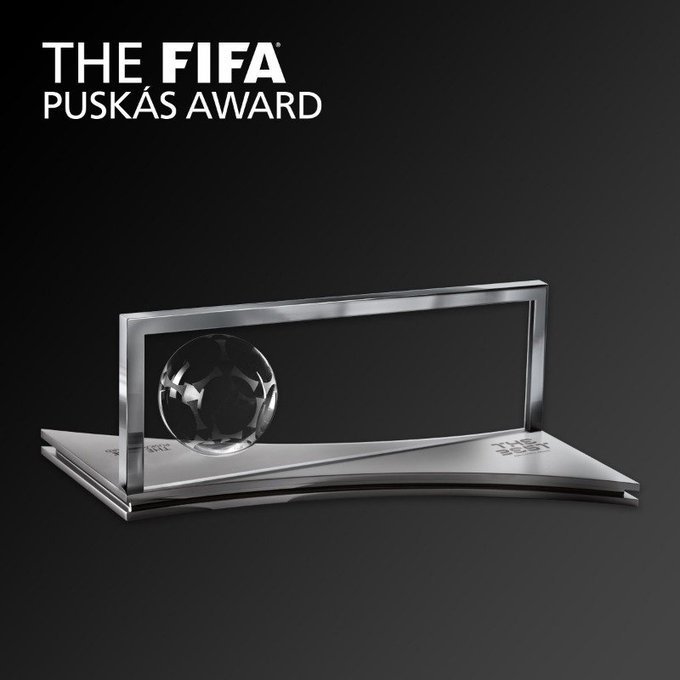 Barcelona superstar Messi registered his name on the list with his stunning chip against Real Betis in La Liga back in March.

Liverpool’s Mo Salah won the award last year for his virtuoso goal against Everton in the Premier League.

The list released by FIFA for this year’s Puskas Award contained the following names: