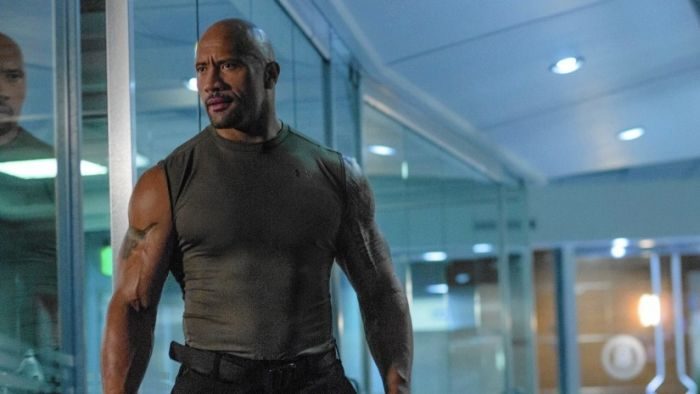 Forbes has released its list of the highest paid actors in the world for 2019.

In the latest ranking, the renowned wrestler climbed from his number-two placing last year.

He was the world’s number-two last year while last year’s number-one actor, George Clooney, is now out of the top 10.

That’s because his high earnings on the 2018 list were down with the sale of his tequila company in a deal worth $1bn (£753m).

The ranking is based on celebrities’ overall earnings, including brand endorsements and doesn’t solely consist of payments for acting.