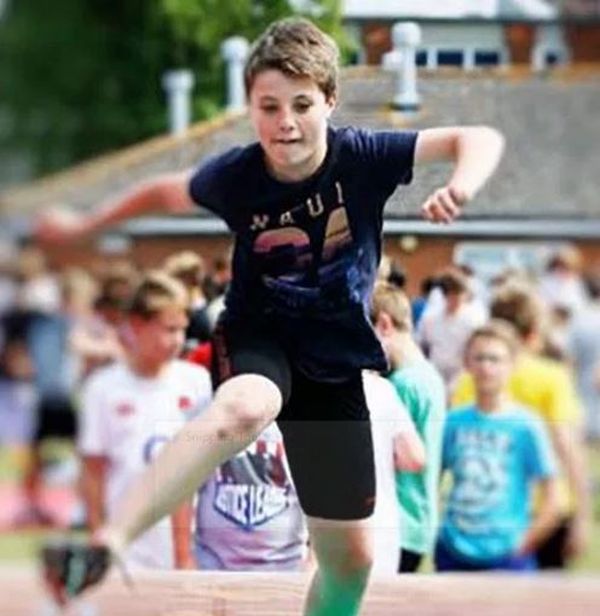 In what will come across as a really shocking development, a very young boy has killed himself over a girl.

A 13-year-old schoolboy took his life after finding out the girl he has a crush on had started dating somebody else.

Harry Storey, told friends on Whatsapp that he was feeling suicidal but they thought he was joking. Later that night on March 1 his father Andrew found his body at their home in Chilton, Oxfordshire.

“I could not comprehend what I was seeing.”

He carried out CPR and when his wife walked in he shouted for her to call emergency services. Harry was taken to the John Radcliffe Hospital where he died three days later.

An inquest heard yesterday that it was unlikely that Harry had intended to kill himself.

“We watched a programme where the female star had hanged herself but her friends rescued her. It made us wonder whether he had a sensationalised view of what might happen.”

“Harry was a charismatic, caring boy and sport was a huge part of his life, playing rugby, cricket and tennis. He would talk to anyone with ease and he had a natural ability to strike up a conversation, which I admired him for.

“He seemed to us to be just a normal teenager but he did have high expectations of himself. It came as a complete shock to me.”

Detective Sergeant Lou Heffernan-Glover said: “I think he lost consciousness unexpectedly. It could not have been predicted or prevented by his family.”

“Harry did the action himself and had made comments about suicide. However teenagers do say things of that nature.

“There is an element of speculation but it seems to me that Harry did not intend it to be fatal. Therefore the conclusion is one of misadventure. Misadventure is similar to an accident, it is the deliberate undertaking of a risk that goes wrong, causing death.”