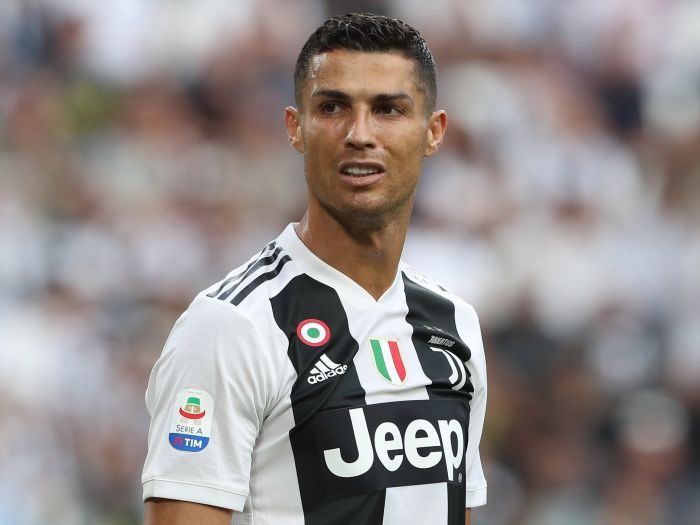 Ronaldo told Portuguese television program that he would play until he turned 41 years old.

Speaking about his financial problems in 2018, Ronaldo said:-

“On a personal level, 2018 has been the most difficult year. It hurts when people question you, but thank god you’re innocent.”

Speaking about the rape allegations against him, Ronaldo said:-

“it’s terrible. But the people who love me know I’m innocent.”

Speaking about his career, Ronaldo said:-

Ronaldo wants to make history and is seemingly motivated by setting records.

“Are there any football players who have more records than me?” he asked.