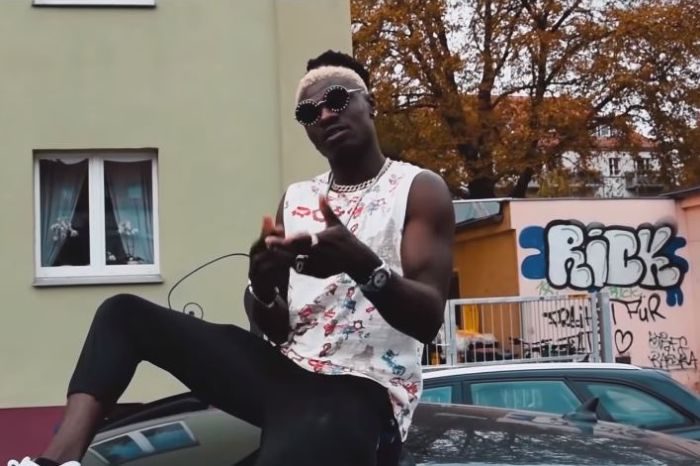 German-based afro hip hop artist “Peter Jesty, popularly known as Jesty B”, is a Nigerian, who hails from the south south of the country, Ughelli North Local Government Area.

Jesty B is no longer new in the music industry as he has released hit singles/videos and also worked and featured numerous influential producers and artists, in singles like Twerk It/ Tigaliga Body/water/jeje Featured Warri 2pac & Victor A.d etc..

Jesty B who always seeks to keep his fans busy with his unique style of hit music recently released another hit single alongside with the video titled “E Get Why”.

Produced by Kulboy, shot by Sunny and Edited by Dj Bright Chimex.