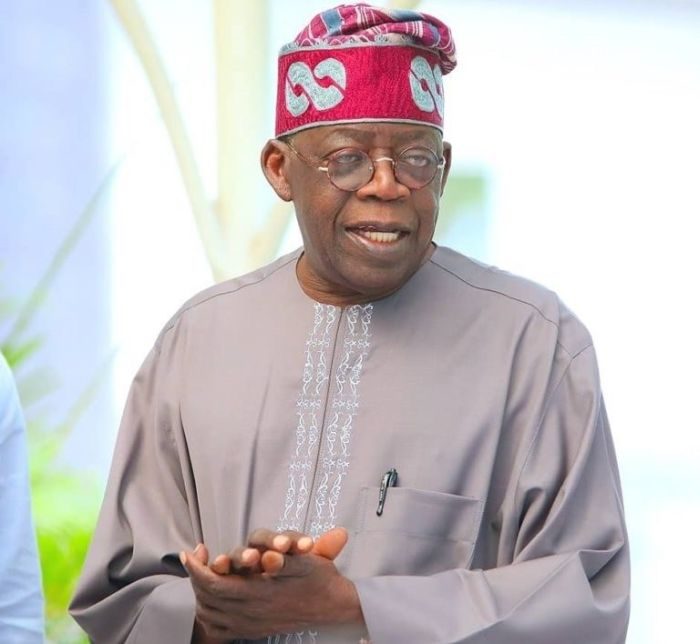 Speaking in an exclusive interview with Daily Independent, Bucknor- Akerele said Tinubu knows he cannot achieve his ambition based on the stance of the Afenifere leaders who are very principled.

She also said she fell out with Tinubu because she refused to cooperate with him to upstage the leaders of the group and hijack the organisation.

“What led to the split of Afenifere is Bola Tinubu’s presidential ambition. He wants to be President of Nigeria and he didn’t see how he could achieve that under the Afenifere as it was because Afenifere has a very strict rule of operations”.

“They don’t just make anybody anything. They study you for years and see how you behave before they even let you go for councillor”.

“And you will see that in the old Western region. Because of that pattern, we had the best governance in Nigeria at that time. We had competent people, not people who came with money that was either stolen or from dealing in drugs and from there came into governance. That is not possible under Afenifere and Tinubu knows that” she said.