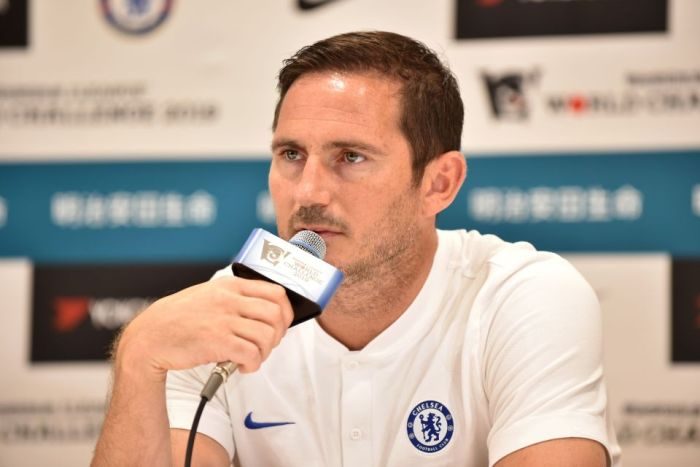 According to him, Rudiger is not match-fit for the UEFA Europa League winners against Norwich while Hudson-Odoi will return to action for Chelsea after the international break next month.

“Rudiger is not fit yet, hopefully not next week,” Lampard was quoted by Chelsea’s official website as saying on Friday.

“Callum’s training, he’s looking bright and sharp, but we are in the zone where it’s about protecting him and getting condition and fitness, particularly with his injury. He’s had quite a long time out. Same with Rudiger slightly. We have to be careful.”

“Those are the only changes from where we were last week. Pedro missed open training on Tuesday as he has contributed a lot physically during a busy week with three games, and had a couple of small aches.

“It was a precaution taking him out for a couple of days but he has trained the last two days.”