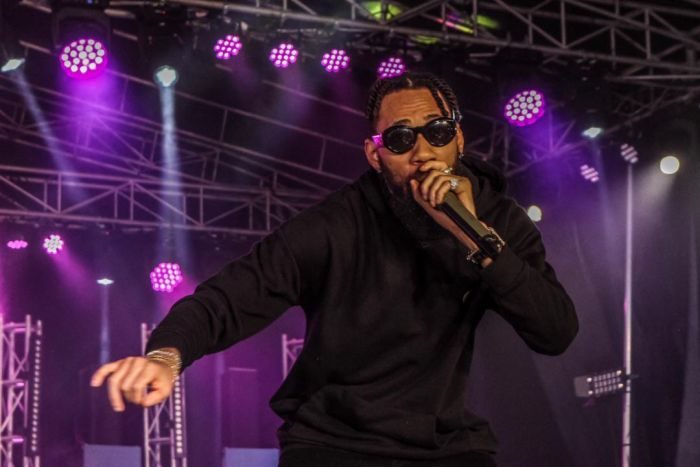 It’s been an eventful year for Enugu born Indigenous rapper, Phyno. 2019 has already seen him release some smash hits including “Agu” and “The Bag”.

This past weekend, Phyno graced the stage of the finale of Hi-life fest 2019 and performed with the crowned champion of the contest.

Hi-Life Fest is one of the biggest indigenous music talent shows in Nigeria, and it is proudly sponsored by Life Lager, the beer brand of which Phyno is a brand ambassador for.

The rapper has been ever-present throughout the 2019 edition of the competition. A few weeks ago, he visited the quarterfinalists and offered them some words of advice during their 1-week stint in Lagos.

Upon the announcement of the final results, Chijioke Charles was crowned as the Hi-life kingby music legend, Bright Chimezie. 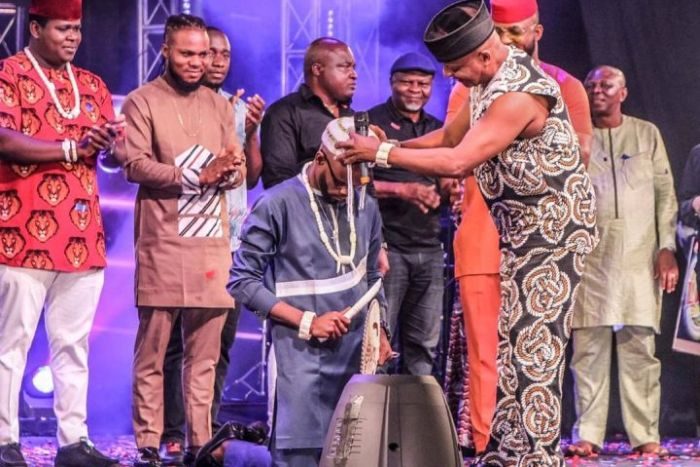 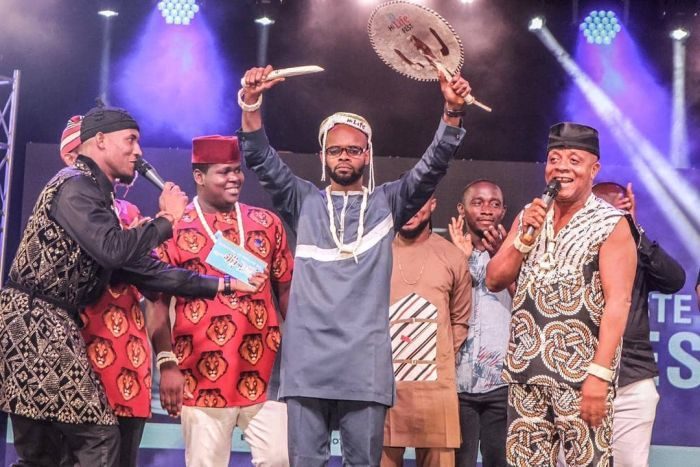 What followed was a moment Chijioke could only have dreamed of a few weeks back, as he and Phyno performed together in front of the thousands of fans in Onitsha.

Other guest stars who also took to stage included the likes of KCEE, Onyeka Onwenu as well as the winners of the last two editions of Hi-Life Fest, Chibest David, and Dons Ifeanyi. 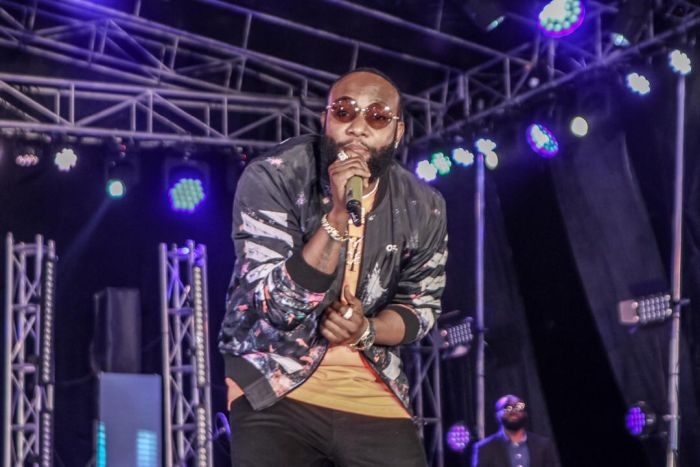 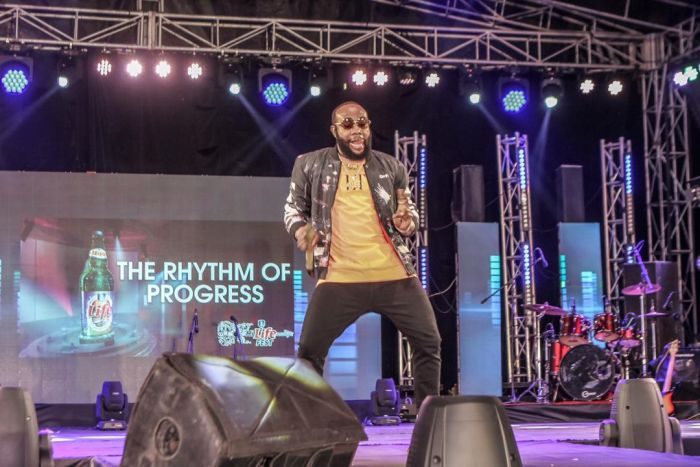 The night marked the conclusion of this year’s edition of Hi-life fest, with a total sum of over 10 million Naira being distributed to the winners on the night. 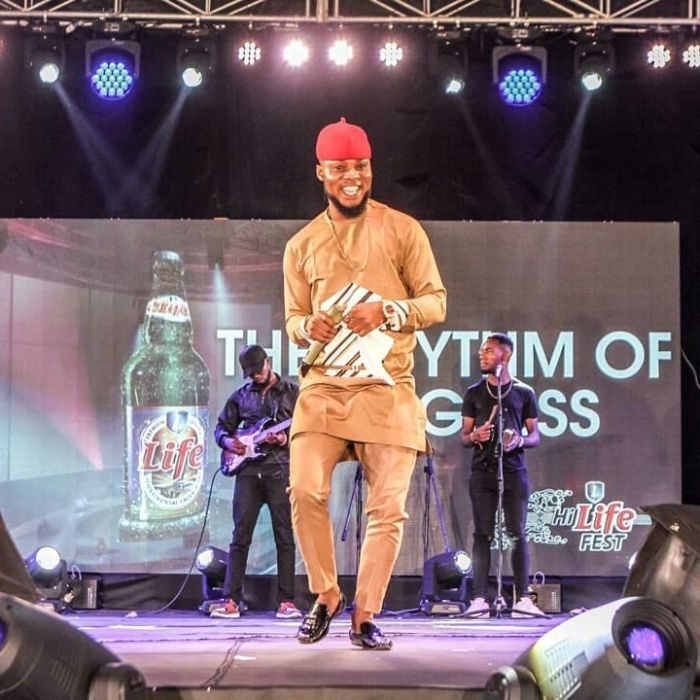 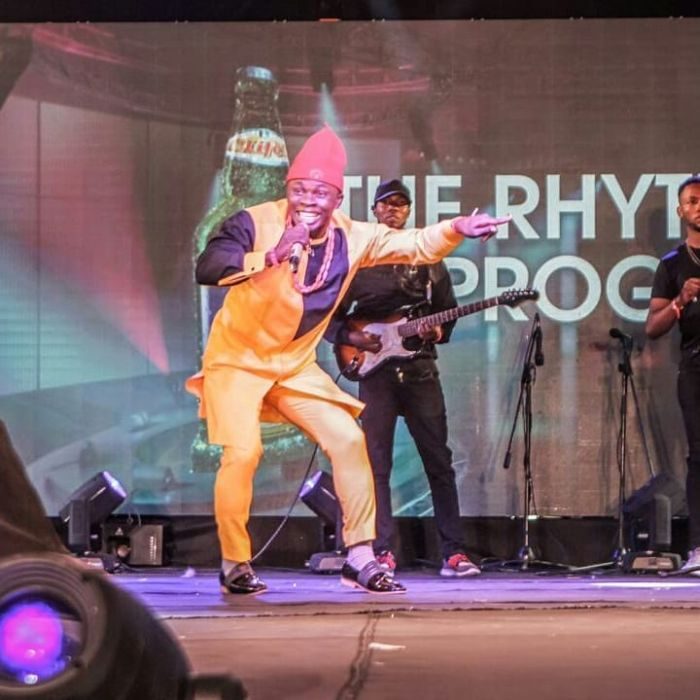 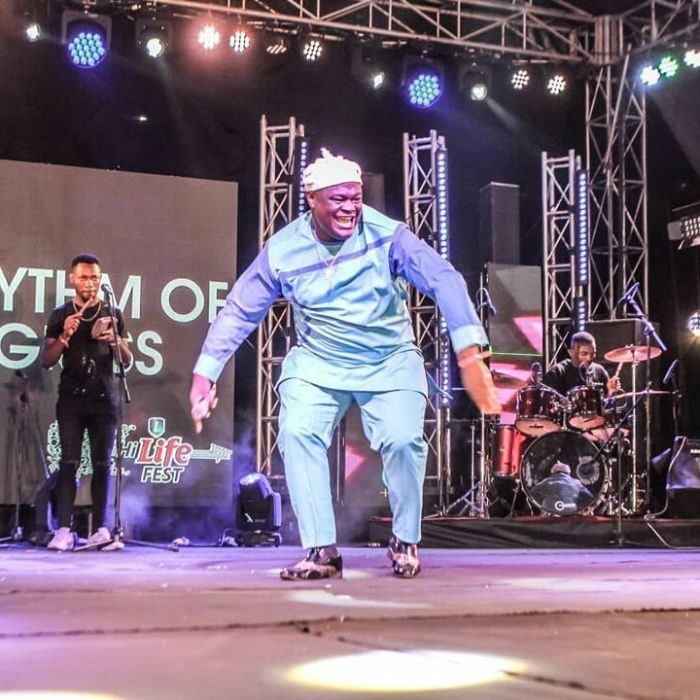 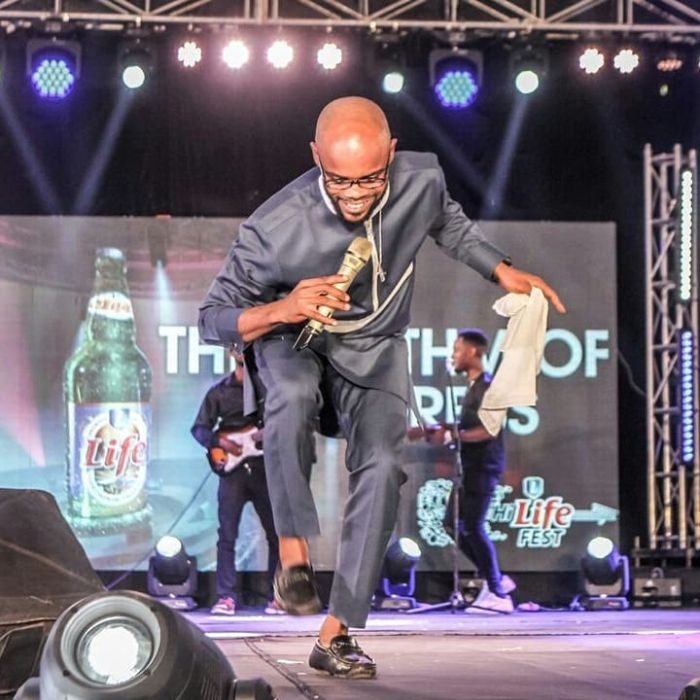 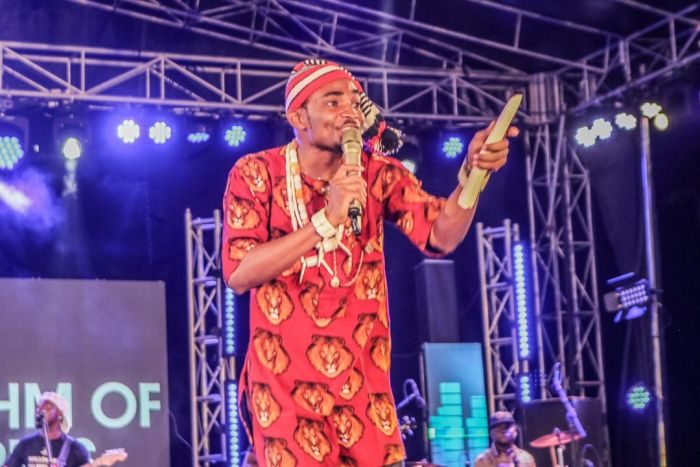 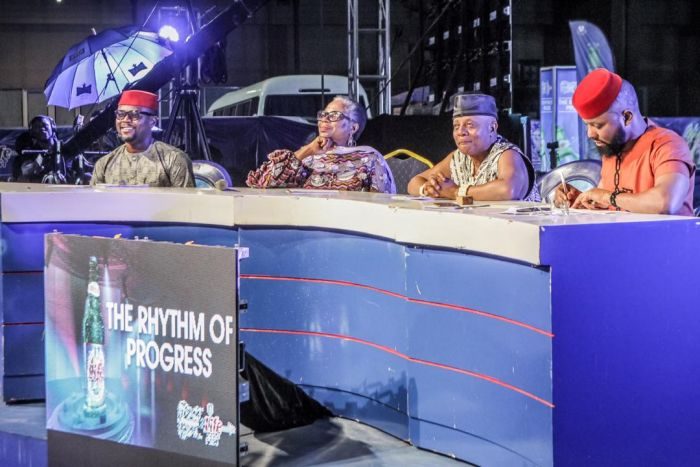 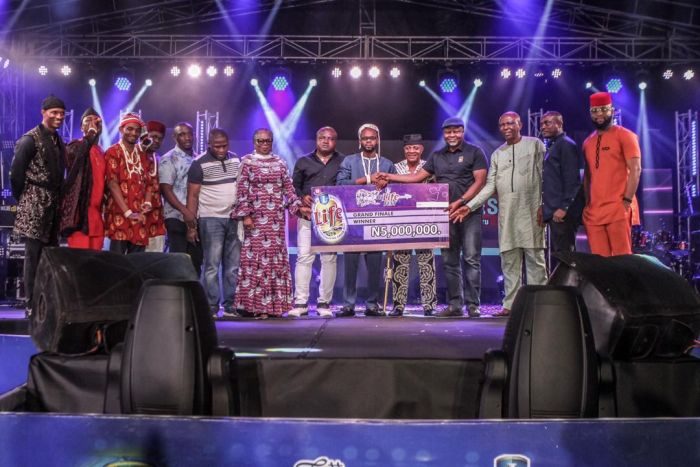