The use of social media is very important in this era because it’s easier to connect with vast majority of people via Instagram, Twitter, Facebook and the likes.

As an entertainer or business person or whatever you’re into, it is always smart not to build your entire career on a social media platform which might pack up on day.

How many Nigerian celebrities or entertainers can boast of still having a successful career life if all social media channels shut down. 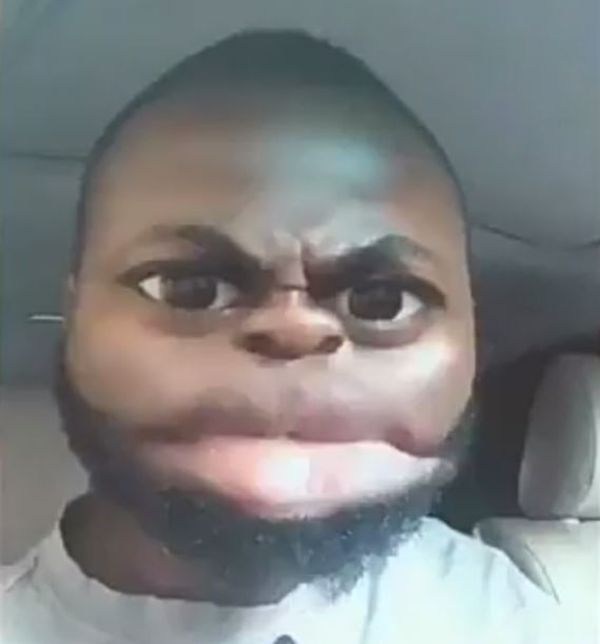 Lasisi Elenu unlike Brother Shaggi, is one of the biggest Instagram comedians in Nigeria.

He is popularly known for is constant use of BIG MOUTH filter made by Snapchat. Many of us find him funny for the big mouth he uses while doing his funny rants.

But imagine snapchat with Instagram shuts down. How will Lasisi survive? 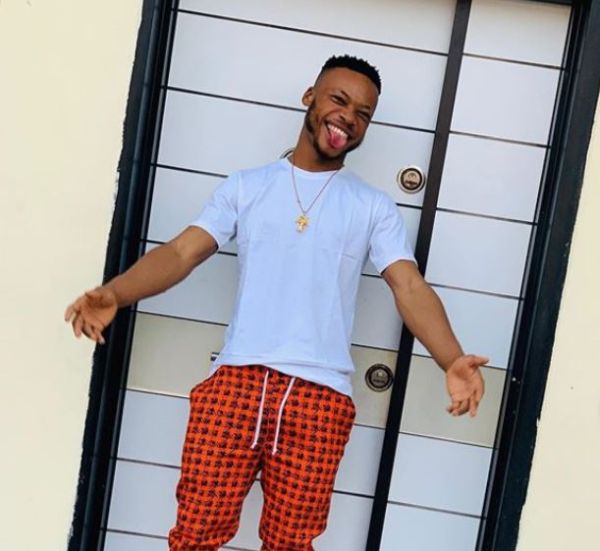 Poco Lee with real name as Iwe Pascal is a Nigerian sensational dancer, hype man and MC. He became known for his fun-to-watch Zanku dance moves which had earned him lots of followers on Instagram.

Top artistes like 2baba, Burna Boy, Olamide and many other big acts are now using his dance service in their Music Videos. All thanks to Instagram that brought him out.

He has since then utilize the buzz around him to generate money into his account by doing viral video and posting on his page. 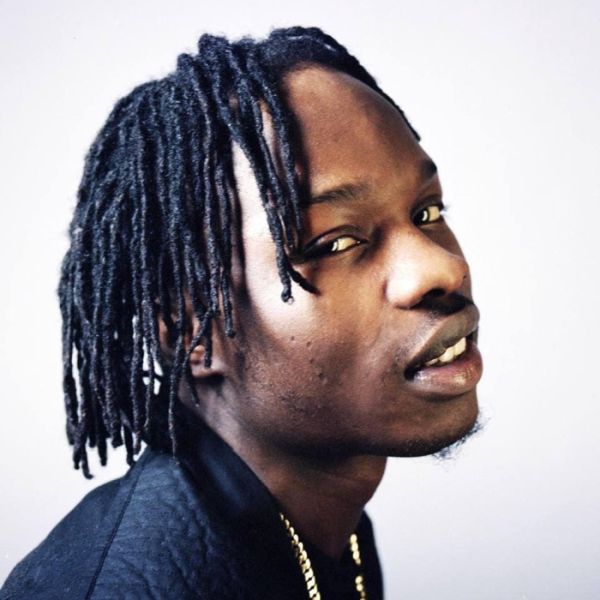 Do I even need to give details on this?

Damn! Naira Marley of this year is massively accepted by the Street.

Many controversies that rocked his music career this year started from Instagram. Instagram has done wonder in his life, lolz.

In anticipation of “SOAPY” video, Naira Marleyrequested for 40k comments on his IG page to release the video and it’s shocking that he got more than that in few hours.

He might have fight so hard to stay relevant as an artiste in the absence of social media. 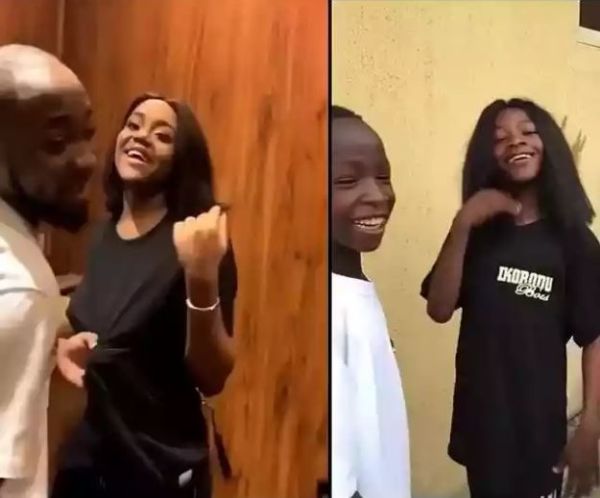 This kids are wonderful and are superb in terms of creativity, they’ve done so many micmic of celebrities which earned them fame and thousands of followers.

Davido himself was flabbergasted when he watched one of the micmic they did for him. The 30BG boss wasted no time to announce N1m giveaway for them.

I almost laugh my rib out on one of their micmic they recently did for Lyta on Monalisa, damn! these guys are too good.

However, they might be getting shows and event to attend to but nevertheless instagram will still be forever their pillar. 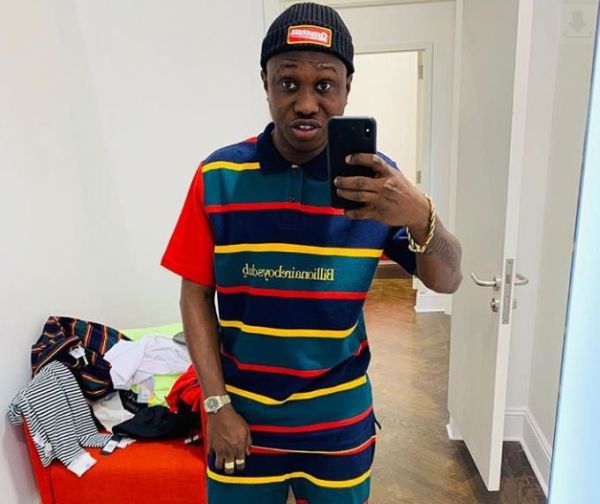 The Zanku master, Zlatan came into limelight last year and has since then stay relevant with the help of Instagram. Though, personally he is so strategic and creative on how to gain attention.

He is fond of doing Instagram Challenge among his fans. He gathered so many fans over the years from challenges like #FotifoyinChallege, #BottleCap“, #RedCupAndPapperFlipping and now #Bolanle.

No doubt, Zlatan is so creative with social media use especially Instagram but what if they cease to exist? 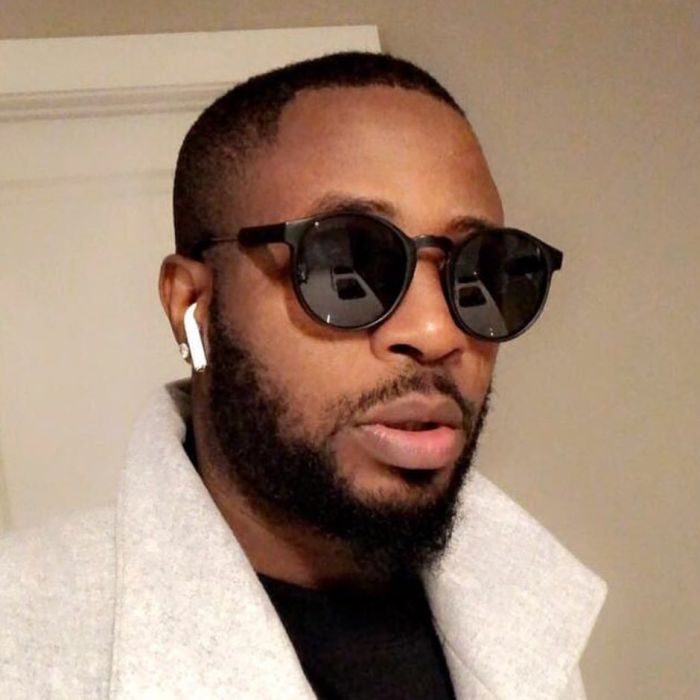 The truth is, Instagram kept Tunde Ednut‘s hope of being a star alive after the death of his music career.

He was like “mofedaku” (I wan die) on the day both whatsapp and Instagram temporarly went down. He might just do it for real if it’s a permanent shutdown. 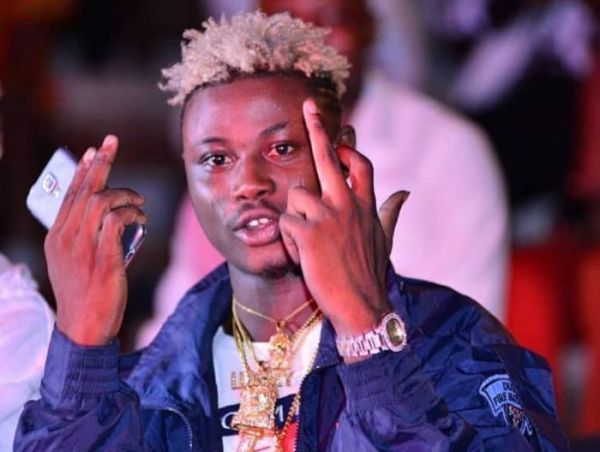 His career got noticed through Instagram and ever since he has been putting a lot of work to maintain and sustain his Instagram fame.

Imagine Mr. Gbafun without an Instagram, baba might probably have to go back to his former job, Mechanic.

Lesson of this post, if you’re an entertainer or business person, as you build your career and fanbase on social media, build yourself offline too.

All these social media companies might just decide not exist again one day.

Which Nigerian Celebrity Do You Think Should Be Added?