The introduction of these boats will go along way by making the roads free of cars and also providing world-class treatment for Lagos residents.

These are images of the 60-seat capacity of the boats as obtained by AutoReportNG. 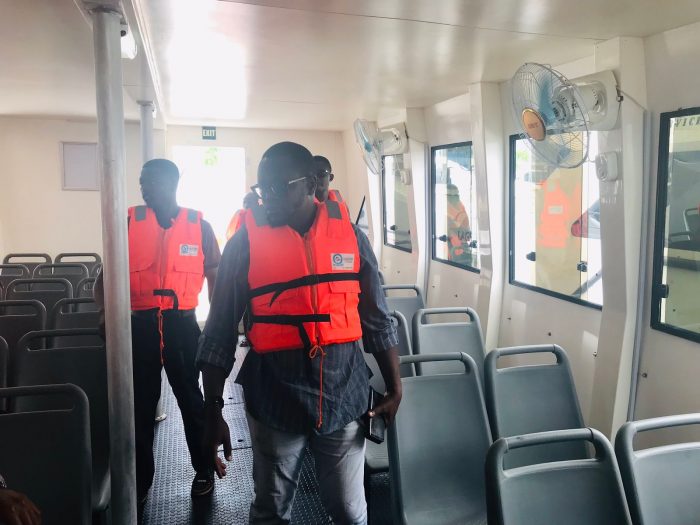 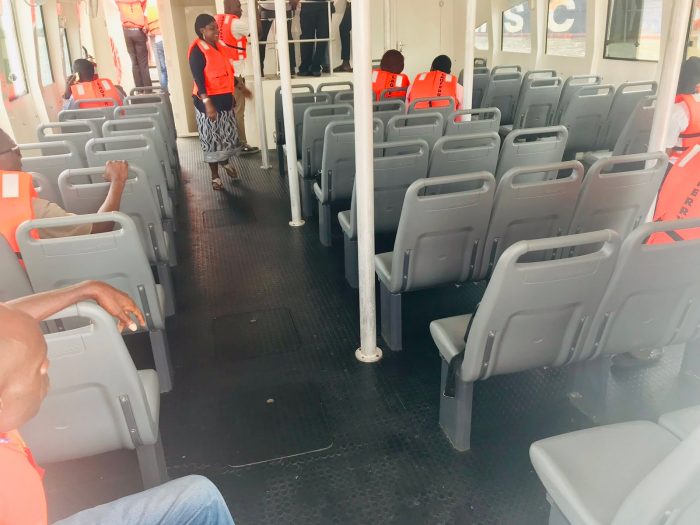