In a new revelation, Mercy told Ike how Esther ‘snatched’ Nelson from Diane.

This revelation is coming after the eviction of Esther and the emergence of Ike and Mercy as the Heads of House for the 10th week.

In the latest episode of Showmax’s Extra View, Mercy and Ike had a private discussion where Esther was the main subject.

During the private discussion, Mercy revealed that Esther had played a fast one with Diane over Nelson – the ex-housemate had been a love interest of BFFs Esther and Diane while he was in the house. 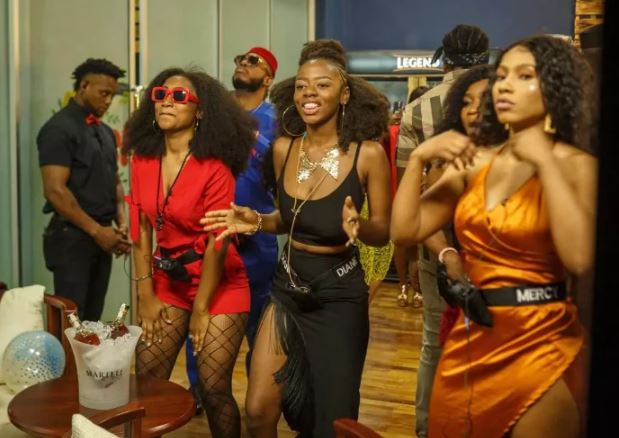 “We were talking about who we like in the house and Diane told Esther that she likes Nelson, and the next two days she (Esther) took Nelson.”

“Diane told me she didn’t see Tuoyo as a boyfriend; I like Tuoyo different. I have feelings for this person (Nelson) and she made it very clear, she didn’t hide it.

“Then the day we had this discussion it was Esther who asked us who she (Diane) liked. She didn’t want to, but Diane just said it and the next thing you (Esther) are with this guy and we don’t even know what happened”.

Mercy further revealed that Esther didn’t state that she liked Nelson during the discussion, leading Ike to describe Esther as a “sneaky girl“. 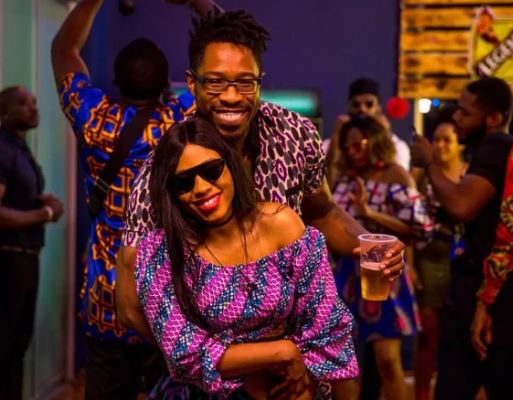 During his last days in the house, Nelson shared more than a few cuddly moments with Esther, an action which Mercy has now revealed affected Diane badly.

24-hours after the exit of Esther from the BBNaija house, Mercy corrected Mike and Ike about her being a member of the Power Puff Girls.

“Esther was not a member of the Power Puff Girls and she can never be. The Power Puff girls are Thelma, Diane, and Mercy.

“When she had the opportunity, she denied the offer and not until after Thelma left that you guys started referring to a member of the Power Puff girls because we chat together.”

In the ninth week, Esther had become close to Frodd and Mercy thinks it’s because she wants to use the ‘couple’ strategy to get an edge in the game