Emir of Kano, Muhammadu Sanusi II, has expressed satisfaction with the decision of President Muhammadu Buhari to close land borders with neighboring countries.

Speaking with journalists in his palace on Wednesday, the Royal Father described the decision as the only way through which Nigeria’s anti-smuggling laws could be enforced.

He blamed the country’s porous land borders for high incidences of tax evasion, which according to him had been turned into escape routes from excise duties and tariffs as well as viable channels for diversion of petroleum products from the country.

The monarch emphasized that closing the borders remains the only option for the country to resuscitate its agricultural sector and develop its economy.

“If you remember when the president came to Kano on official visit, I actually talked about closing the borders with the Republic of Benin.

“I always felt that if you really want to enforce laws that you have against smuggling you need to close borders, you have petroleum products moving across the borders from Nigeria to neighbouring countries because of our fuel subsidies.

“You have goods coming in across the border using the port in Cotonou to avoid tax revenues in Lagos.So what happens is we don’t get the revenue from duties and tariffs and then we end up having the goods coming in anyway,” 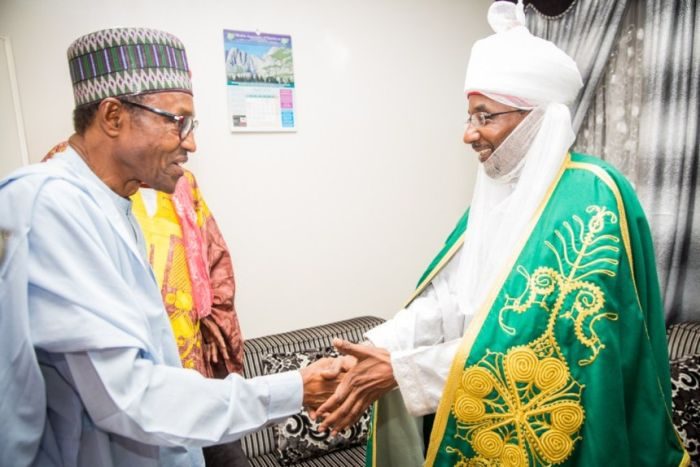 The emir said closing the borders was inevitable because neighbouring countries are not helping to protect Nigeria’s economy.

“For instance, if you want to protect rice farmers, you have to impose heavy taxation on importation of foreign rice into the country.

“Therefore, any country that allows smuggling of rice into Nigeria through its borders is doing that at the expense of our farmers who could not withstand competition with foreign producers.

“Besides rice and other food items, you must also understand that all the illicit drugs get into this country through the land borders.”