Ace Nigerian musician, Davido has spoken on Mercy Eke’s home coming party which will take place at her town, Owerri in Imo State.

The musician stated that her homecoming party will surely ring a bell in Owerri.

Mercy Eke, the first female winner of the reality show, has been among the five most tweeted about housemates over the months. 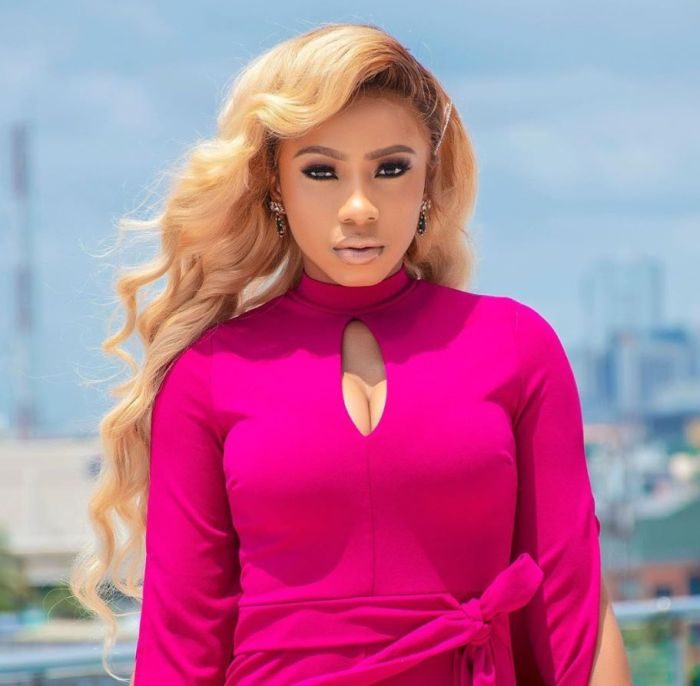 Apart from emerging winner of the reality show, getting a brand new INNOSON car and bagging endorsements, the reality star has also bought a duplex in Lekki.

She is now set to attend her homecoming party in Owerri. The party has been the talk of social media users and fans, as they look forward to the party.

See a screenshot of Davido‘s comment on the party below:- 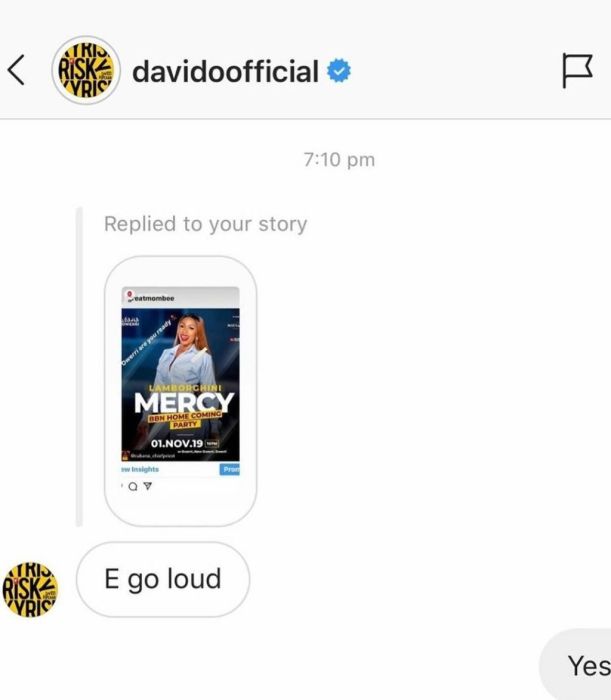